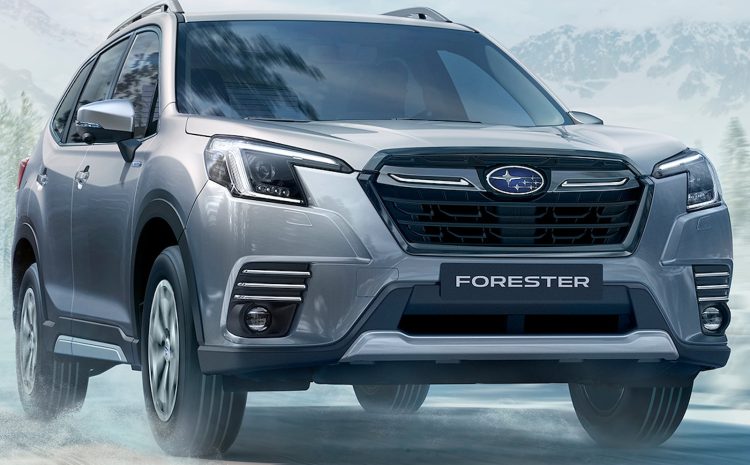 The Subaru Forester e-Boxer range has been handed a series of updates for the 2022 model year. The 2022 Forester has already been revealed for US customers, but now other markets are getting a taste of the latest Forester. This update comes as a celebration with this household moniker celebrating its 25th anniversary. New to this model as standard is a series of safety features, more capability, new convenience features, and improved driving dynamics.

Subaru says that this generation of the model is now safer than ever thanks to its latest generation of the EyeSight Driver Assist Technology. This unit now features a wider field of view with 11 safety functions, of which three are all new. These include automatic emergency steering, adaptive cruise control with lane centering, and lane departure prevention which now recognizes dividing lines such as grass or road edgings.

The new monitoring system applied to the Subaru Forester e-Boxer will now include facial recognition technology which alerts the driver if it detects fatigue or distraction. It can also automatically adjust the driver’s seating position, door mirror angles, and climate control preferences. A new hand gesture function allows the driver to raise and lower the temperature of the climate control system without taking their eyes off the road.

For superior dynamics, the manufacturer has worked on its Subaru Global Platform by improving on the coil springs and dampers at the front and rear. These settings claim to provide the Forester with a more refined ride and agile handling.

Working together with an electric motor, the 2.0-liter flat-four engine for the e-Boxer is paired to its controlled variable transmission, the combined powertrain can deliver smoother and more responsive acceleration that is 30 percent more linear. The electric motor also has the capability of operating on its own for distances up to just under a mile at speeds of 25 mph. US-spec 2022 Foresters use a 2.5-liter non-hybrid with 182 hp and 176 lb-ft of torque, but it would’ve been nice to experience this more frugal powertrain too.

The Subaru Forester e-Boxer maintains its acclaimed X-Mode with improved functions. It can now be adapted to a plethora of new weather and road conditions for enhanced user versatility. It also sports a new control function that resets the software back into its normal state once you drop below 22 mph.

Where packaging is concerned, the Subaru Forester e-Boxer maintains its generous cabin space with a maximum luggage volume behind the second row of 26.9 cubic feet. Adding to its ability to transport objects is a set of upper cargo hooks that have been adopted to facilitate additional luggage.

New to the 2022 model is a more rugged Dynamic X Solid trim which introduces a redesigned front fascia, grille, headlights, and fog light covers. However, this particular trim isn’t offered for US models. Customers can also select from a catalog of new colors that include Cascade Green Silica, Brilliant Bronze Metallic, and Autumn Green Metallic. Within the cabin, the touchscreen infotainment system remains with Apple Car Play and Android Auto, measuring up to eight inches in size. 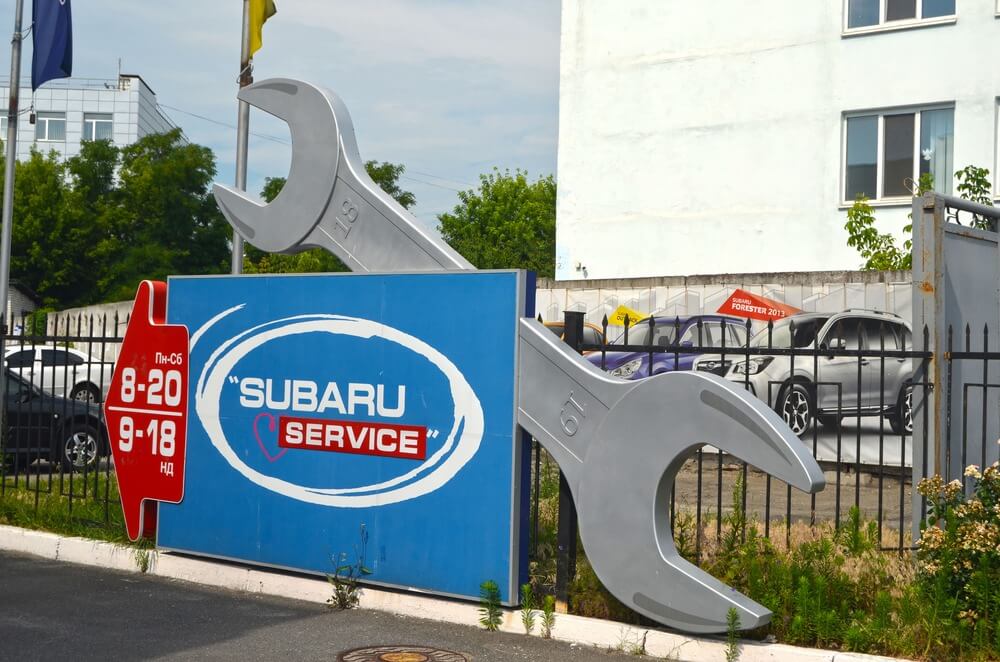 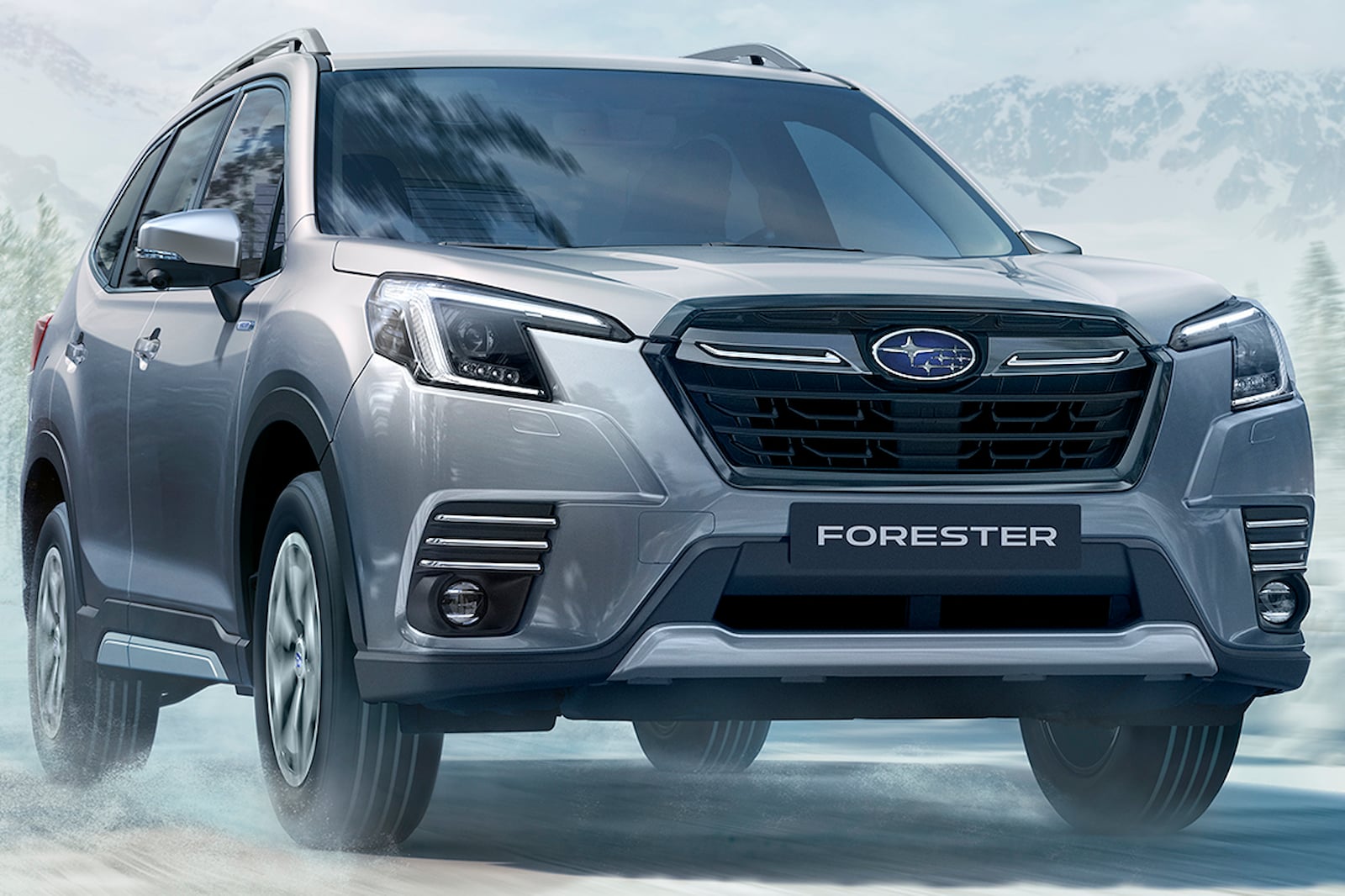 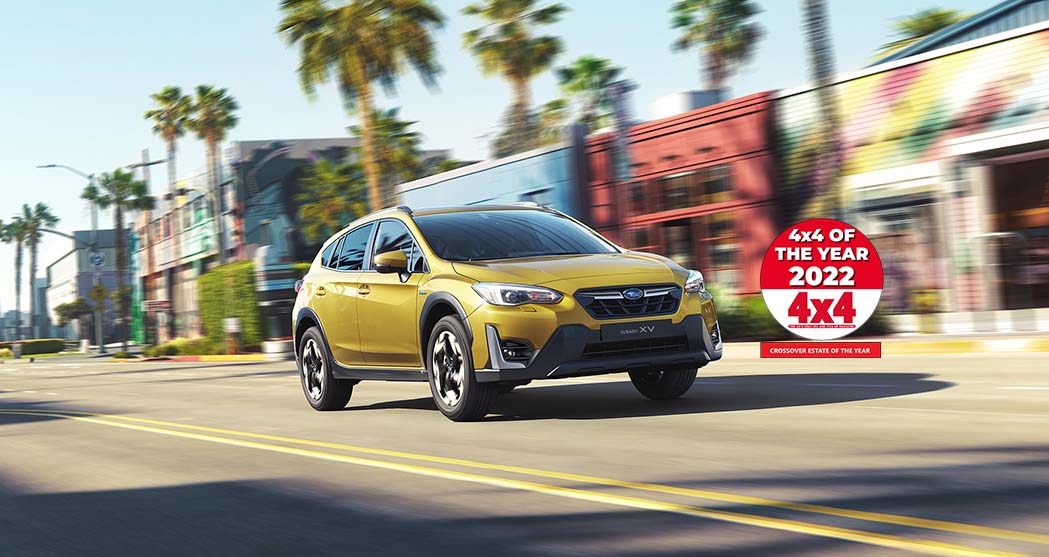